Forensic scientists can tell an amazing amount about what a person looked like by examining his skeletal remains. Even heavily decomposed bodies can allow scientists to reconstruct the appearance of the diseased person with a fair amount of precision. In particular, we now have highly predictive DNA markers for hair and eye color. Researchers from the Institute of Forensic Research in Poland and from Erasmus MC University Medical Center Rotterdam decided to use the same techniques to determine the eye and hair color of long dead people. 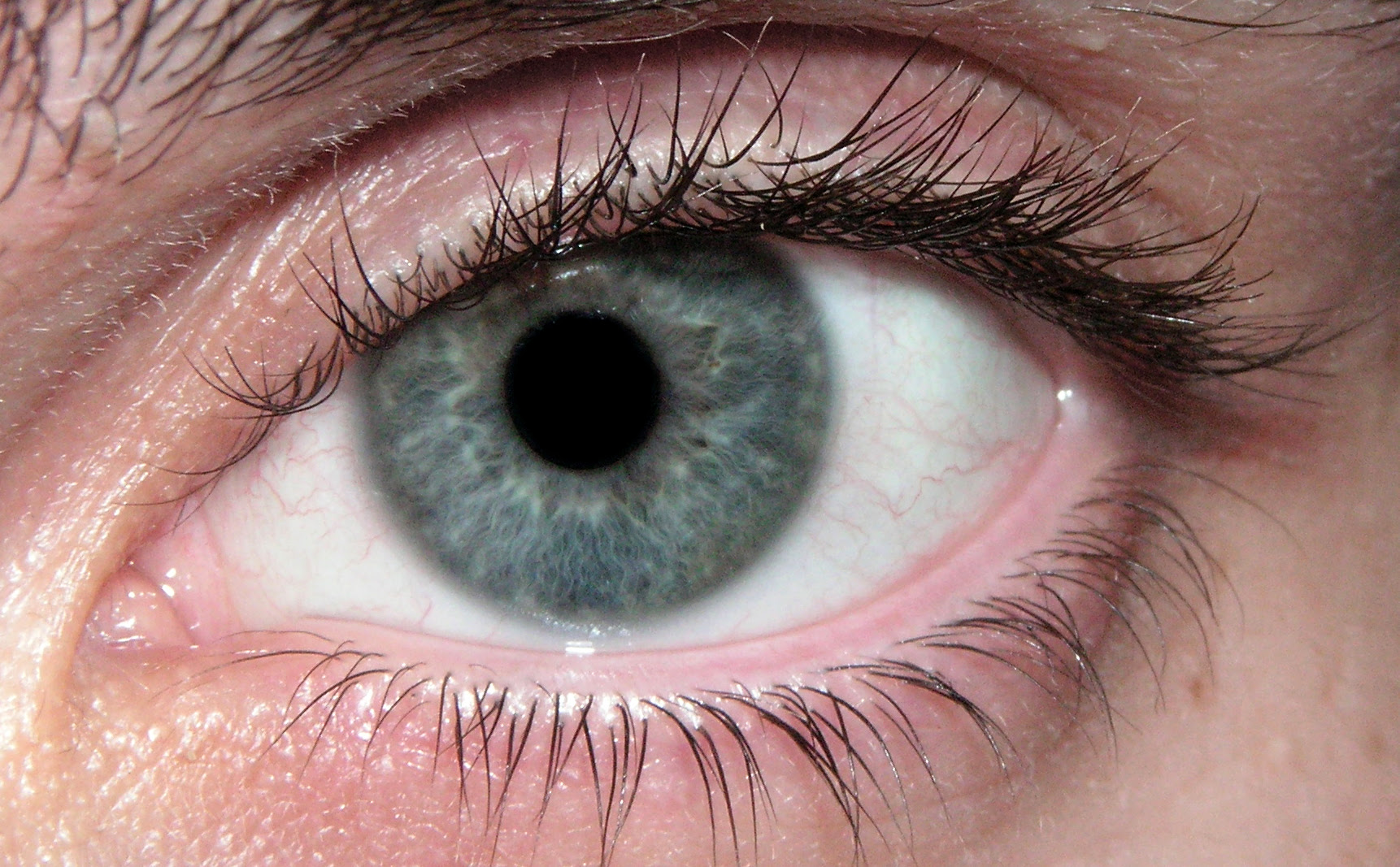 First, the researchers perfected the IrisPlex system, a compilation of six snippets of DNA known to be involved in eye color. When tested on close to 4,000 modern Europeans, the IrisPlex system accurately predicted whether the person had blue or brown eyes 94% of the time. They combined this test with markers for hair color to create the HIrisPlex system. The accuracy rate of this system in identifying the hair color of over 300 modern people was 69.5% for blonds, 78.5% for brunettes, 80% for gingers and 87.5% for people with black hair (is there a name for such individuals? Leave me a comment if you know of one!).

Next, the scientists collected DNA from twenty-six tooth and bone samples. Most were from people who had died within the last century, but a few were from people known to have lived over 700 years ago. The HIrisPlex system successfully yielded eye and hair color results for all these individuals.

Unfortunately, because the actual appearance of all but one of the individuals was not known, this set of experiments did not independently verify the accuracy of the HIRisPlex system. The authors assumed that the error rate for the skeletal remains was the same as for the living Europeans mentioned above. Instead, this study simply demonstrated that it is possible to use the HIrisPlex system on ancient bones from which only degraded fragments of DNA can be obtained.

If this system is in fact just as accurate for ancient bones as for modern ones, the next obvious usage for this technology is to determine the hair and eye color of far older specimens. I’m looking at you, Neanderthals and Denisovans!